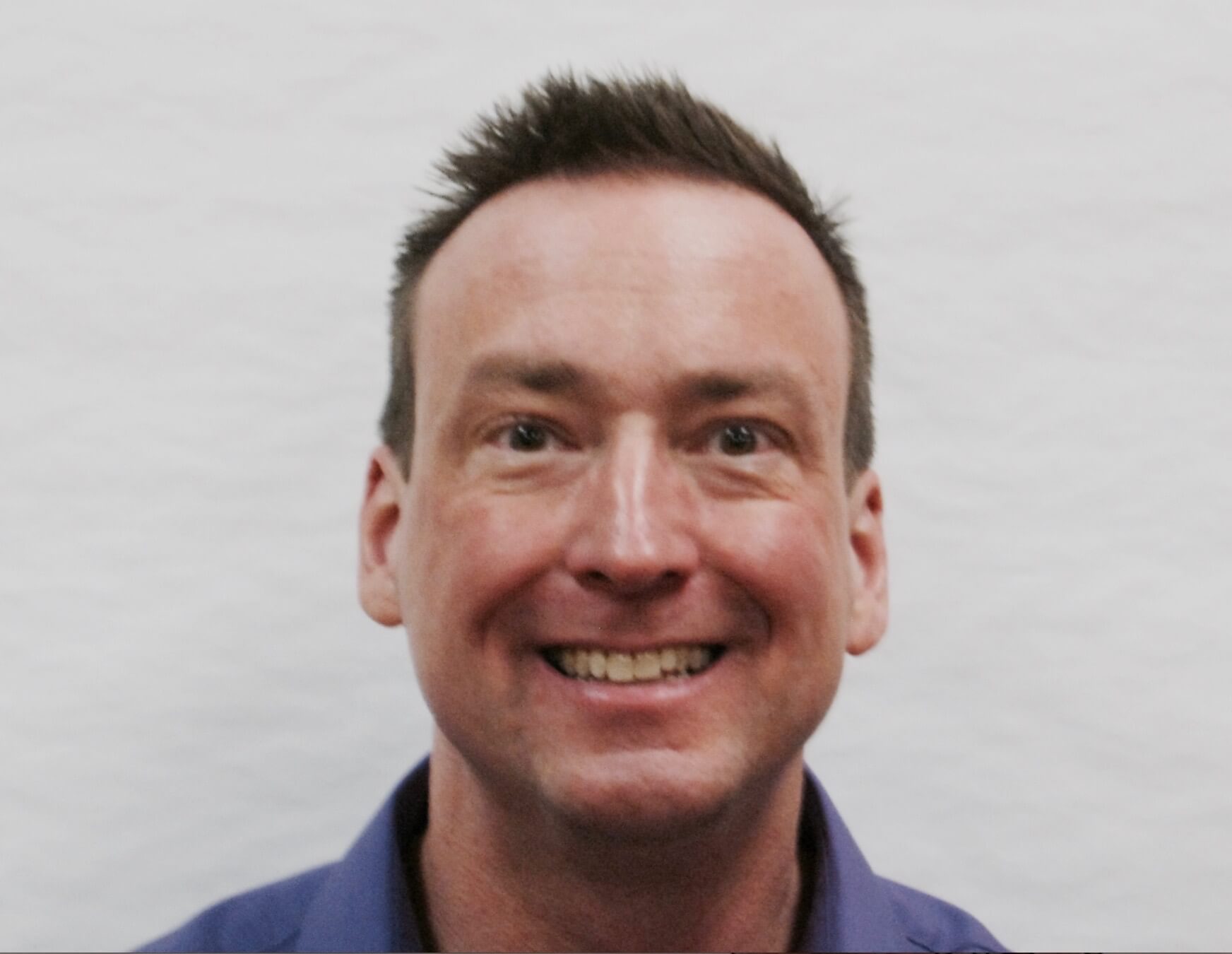 Dr. Hahn has worked part-time at Natick Eye Associates, at all locations, since 1997. Prior to this, he received his undergraduate degree at Franklin & Marshall College. He then went to Brown University and received his Ph.D. studying perception and psychophysics with an emphasis on color vision perception. While training for academia, he decided he wanted a more clinical career and then obtained his O.D. from the New England College of Optometry. Dr. Hahn then completed his residency at the Brockton and West Roxbury VA Hospitals.

In addition to his family, Dr. Hahn enjoys running, working on his house, and NY Times crossword puzzles.